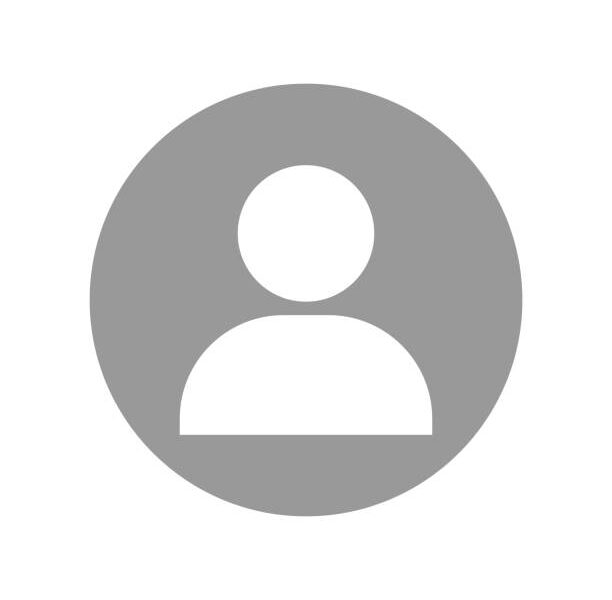 I was visiting Goa with my daughters for 10days and during these few days was hoping to see a reputable pediatric dentist. My elder 10year old had one cavity and 8year old had 7 cavities that needed attention. To make matters worst the younger one had zero tolerance to pain and my wife and I are strongly against treatment under sedation.

I didn’t have high hopes but listed 4 clinics that I felt confident in and started making calls. Considering the holiday season it came as no surprise when 3 clinics I called stated that the doctors are on holiday and the only available appointments would be after the first week of the following year which didn’t work for me.

I was starting to lose hope but decide to call Smilecraft where Dr.Schuyler took my call himself, he was easy to talk to and asked me to see him for an initial consultation to discuss how to take it from there. I visited the clinic and met Dr. Schuyler for a consultation. During that visit he did a cleanup and advised me on what need to be done and whether it could be done during my short trip. I had some unusual requests and conditions related to the dental treatment, he was patient enough to listen, understand and give consideration to the concerns of my wife and myself.

At first, it felt as though the Clinic is small, but don’t let that fool you. It has two treatment rooms with 4 Doctors who consult each other which I witnessed myself. This contributes towards them taking better care of the patients. They do braces and laser dentistry which is not offered in most other clinics. The clinic is up to date with all the necessary dental equipment, surgical procedures and most importantly, they have an experienced and professional team of doctors and staff.

Dr. Schuyler is quite good with kids and personally looked after both my daughters and they were not at all afraid to visit the dentist which I did for 1 hour on weekdays till I left Goa. Even on days that specialists worked on my younger daughter Dr. Schuyler would monitor and track the progress until it was complete. I m glad I chose Smilecraft and grateful to them for taking such good care of my daughters’ teeth. I would definitely recommend them to anyone.